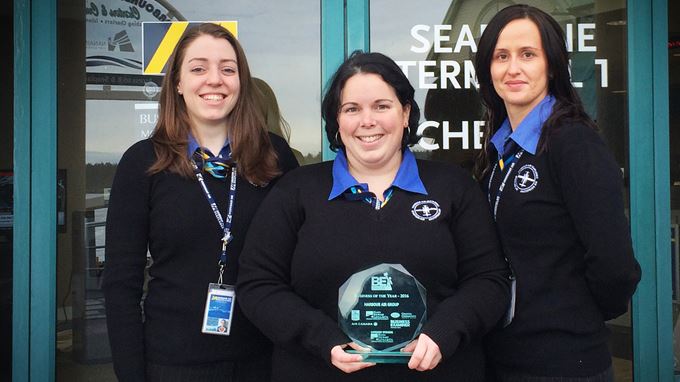 Harbour Air was among 15 other organizations honoured by the Business Examiner as a part of the 2016 Vancouver Island Business Excellence Awards.

“Some truly amazing businesses were honoured at the awards, and deservedly so,” says Mark MacDonald of Business Examiner, which coordinated the event. “There are some very positive stories, and it’s astonishing to see the variety of ideas that have become successful businesses all across Vancouver Island.”

Harbour Air operates a fleet of Canadian made de Havilland Beaver, Single Otter and Twin Otter aircraft renowned the world over their capability, reliability and history.  Harbour Air Seaplanes has been in business for over 33 years and transports over 400,000 passengers throughout coastal British Columbia every year.