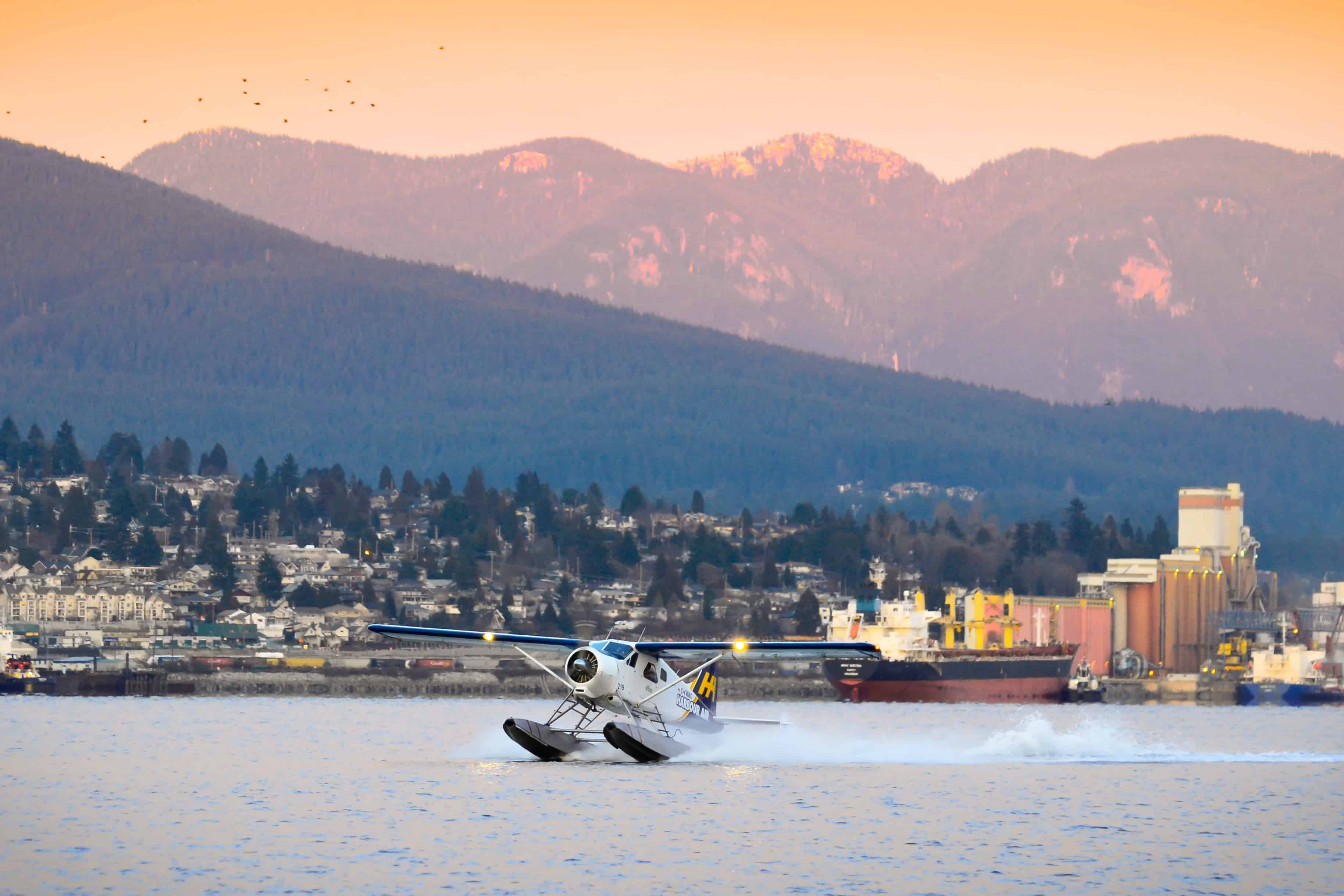 Operating 12 routes between hubs like Seattle and Vancouver and across the pristine natural wilderness of the Pacific Northwest, Harbour Air welcomes more than 500,000 passengers on 30,000 commercial flights each year. Through this partnership, both companies are furthering the vision to someday connect communities with clean, efficient and affordable electric air travel.

“Harbour Air first demonstrated its commitment to sustainability by becoming the first fully carbon-neutral airline in North America in 2007, through the purchase of carbon offsets,” said Greg McDougall, founder and CEO of Harbour Air Seaplanes. “Through our commitment to making a positive impact on people’s lives, the communities where we operate and the environment, we are once again pushing the boundaries of aviation by becoming the first commercial aircraft to be powered by electric propulsion. We are excited to bring commercial electric aviation to the Pacific Northwest, turning our seaplanes into ePlanes.”

The aviation industry currently contributes 12 percent of all U.S. carbon emissions and 4.9 percent globally, all while providing few low-cost, fuel-efficient options for passenger flights under 1,000 miles. By modifying existing Harbour Air planes with innovative, all-electric magniX propulsion systems, the partnership will create the world’s first completely electric commercial seaplane fleet. A Harbour Air ePlane will have zero reliance on fossil fuels and produce zero emissions – a significant step forward in the innovation and advancement of the airline industry.

“In 2018, 75 percent of worldwide airline flights were 1,000 miles or less in range. With magniX’s new propulsion systems coupled with emerging battery capabilities, we see tremendous potential for electric aviation to transform this heavily trafficked ‘middle mile’ range,” said Roei Ganzarski, CEO of magniX. “We’re excited to partner with Harbour Air, a forward thinking, like-minded company that is dedicated to bringing environmentally conscious, cost effective air-transport solutions to the West Coast of North America. This partnership will set the standard for the future of commercial aviation operators.”

The first aircraft to be converted will be the DHC-2 de Havilland Beaver, a six-passenger commercial aircraft used across Harbour Air’s route network. Harbour Air and magniX expect to conduct first flight tests of the all-electric aircraft in late 2019.

This partnership follows significant milestones for both companies, including the successful testing of magniX’s 350 HP all-electric motor and the addition of a Vancouver to Seattle route in Harbour Air’s destination roster.

Interested in our ePlane project? Click here to sign up to receive news and announcements about this and other innovative projects delivered directly to your inbox!