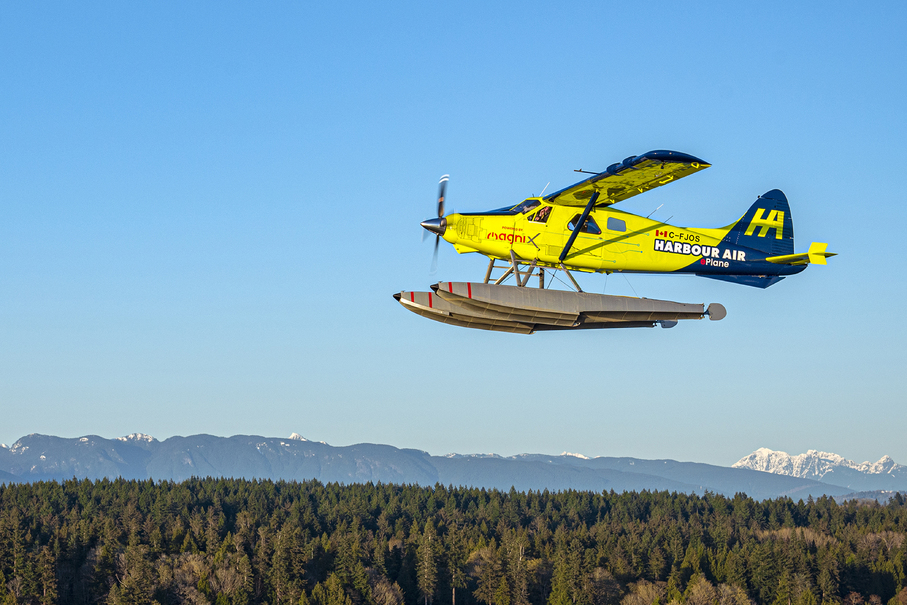 As promised, we wanted to provide another update before the end of the year to let you know what’s happening with our electric plane project. It’s been all systems a go in Santa’s Hangar as we keep plugging along on this project. Although a lot of what is happening right now is on the regulatory side of the project, up until the first week of December we were still performing regular test flights and measuring all data. In fact, we have completed over 30 test flights and have determined the power settings for the magniX motor best suited for our installation.  We are planning on investigating glide performance next.

Unfortunately, the aircraft is due for its annual inspection so it is coming offline next week for approximately 2-3 weeks.  During this time the usual inspections will occur, but we will also be able to collect additional data on how the motor and battery systems have performed thus far. Not great timing but with the short days and dark skies, we would prefer to do the inspections now so that when …sometimes lately we think ‘if’… the sun does decide to show up, we will be all ready to go!

While this plane continues to be tested, we thought it the best time to get moving on what we think we do best <drum roll please > building another plane!

Yes, on the 2nd anniversary of our first flight, we wanted to let you all know first, that ePlane #2 is in the works! 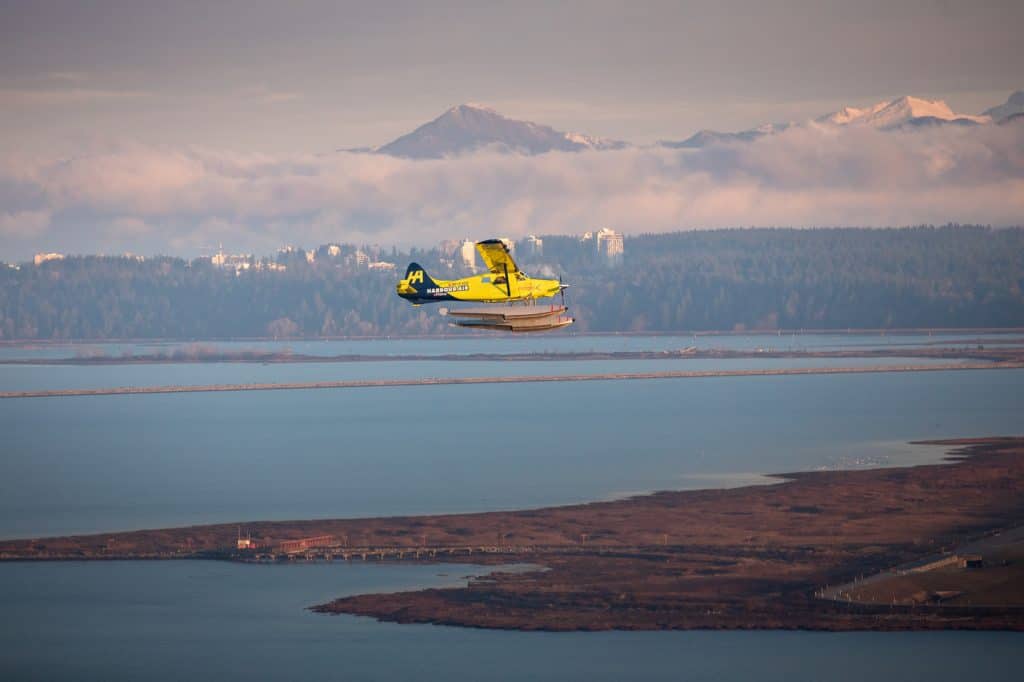 In fact, our next prototype aircraft, C-FIFQ, is actually already in the hangar!  The aircraft has been stripped, all powerplant and fuel systems as well as all subsystems have been removed and the airframe is undergoing alterations to prepare it for conversion.  The new prototype will be our certification validation aircraft, following the design used on our proof-of-concept prototype closely as the performance achieved was beyond expectations. This aircraft will remain within existing approved gross weight and centre of gravity ranges. Given the excellent performance so far, we have decided to move forward with a Hartzell and their 4-blade raptor composite propeller (Hartzell Propellers) . This is a prototype propeller and will be undergoing its own certification program concurrently. We decided on this particular propeller because it optimises the balance between improved performance and reduced noise.  Investigation of the propeller governor and throttle control system is ongoing. We are designing it to include a reversing system for ground operations on this aircraft.  We are also excited to let you know that magniX has made progress with their certification program, including gaining agreement from the FAA to classify their electric propulsion system as an aircraft engine.  The Federal Aviation Authority (FAA) has also issued a Special Condition paper that will allow them to certify their system as an aircraft engine under FAA Aviation Regulation 14 CFR Part 33. This program is being run concurrently with Transport Canada, who is working on their own Special Condition paper to allow the same pathway to certification in Canada. Our battery partner, H55 has a pathway to certification with the European Union Aviation Safety Agency, however we are investigating what that looks like with Transport Canada as it is a path that has not been walked before.  Preliminary meetings have been held with Transport Canada, who adopted the performance-based rules of FAA Aviation Regulation FAR 23 amendment 64 this fall, providing us the basis of certification necessary to approve this conversion.

Although you are all the first to know, we will be posting pictures of C-FIFQ on our Harbour Air Aerospace Facebook and Instagram pages so please follow us and let us know what you think! We do try to monitor our social media pages closely and our team will respond to any questions, ideas or feedback you have. We love to hear it all and sometimes knowing how many eyes are on the project keep us just a little more focused on keeping up with all that paper work.

Thank you all and from our team to your, we hope you and your family have a wonderful holiday season. We appreciate all of your encouragement and support and look forward to providing more updates in 2022!